by Garvit Sharma
in Infotainment, Listicles
0 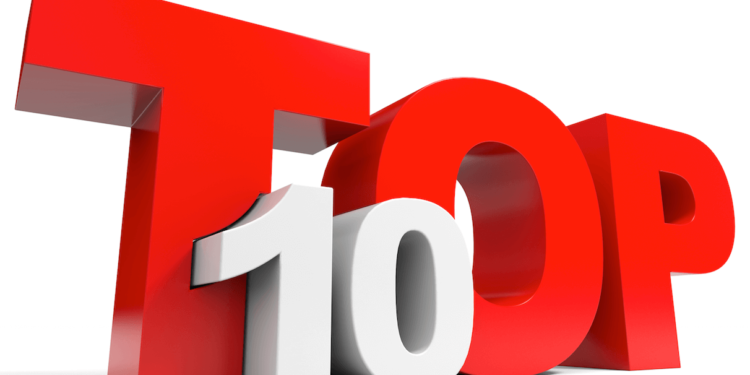 1
SHARES
2
VIEWS
Share on FacebookShare on TwitterShare on WhatsApp

Creating an incredibly successful YouTube video is the holy grail for any digital marketer securing a seat in the most-watched YouTube videos list is a great ambition to have, but you’ll be up against some stiff competition.  Let’s take a look at the most-viewed YouTube music video worldwide in 2020 and guess the reason behind their success is:

Here is a list of the top 10 most viewed YouTube videos that have more than thousands of million views.

Nobody understood (except for Spanish) and murmur something or the other but everyone loved this song. Despacito stands on number one with about 6.59 billion views. It features Luis Fonsi and Daddy Yankee – the video was uploaded on January 12, 2017.

The edgy music and amazing lyrics of this song took the whole young generation by storm. The beautiful song sung by Ed Sheeran stands second on the list with about 4.55 billion views. The video was uploaded on January 30, 2017.

Slow, beautiful, soulful song of the year deserved all 4.35 billion views. Where Wiz Khalifa added weight in the song, Charlie Puth’s soulful voice took a toll on his fans. The video was originally posted on April 6, 2015.

A video, originally for kids, made every adult dance on it. Watch Baby Shark if you have not yet. The video was posted on June 17, 2016, and has about 4.27 billion views.

5. Masha and the Bear – Recipe for Disaster

Remember Bruno Mars’s, Uptown Funk? Yes, a song that never gets old. The video has about 3.75 billion views on YouTube.

As crazy as it sounds, but Gangnam Style will definitely make you dance until you fall. The Korean song made by Psy was the launch of a new dance step in the market. The video has about 3.49 billion views on YouTube.

The dance moves of this song will make you want to learn dance and hit the floor in an instant that is why the video has 3.23 billion views on the internet. Justin Bieber’s voice is enough to break the records!

The name Maroon 5 is enough to cross billions, which is why Sugar has 3.10 billion views on YouTube.

Bringing out the lion in you, Katy Perry’s song is a must-have in your playlist for days when you are not yourself. The video hit about 2.98 billion views on YouTube.

The list surely made us all feel nostalgic so let’s watch these videos again and be the critique if it should be in the top 10 list or not. And please mention in comment which song do you think should be on the list.