From the Khans to the Kapoors, Bollywood has some of the most popular celebrities in the world. After a break owing to the covid 19 pandemic, your favourite stars are all set to woo their fans once again. 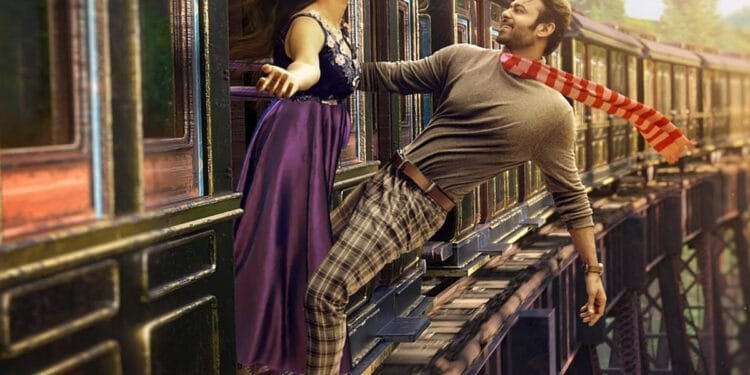 Covid-19 has brought change to many things in life, mostly negative, one such negative change has come into Showbiz as well, especially the Bollywood film industry. With the cinemas shut down and the shooting paused, many have suffered.

However, everyone’s trying to get used to this new normal. With things not ending with the torturous 2020, it seems we will have to continue things in their 2020-way even in 2021.

The same is the case with Cinema. With the resumed shooting of  Bollywood films, we have hopes of new releases coming up.

So up your excitement levels as we bring you the list of most anticipated Bollywood movies of your favourite Bollywood actors with details as to when and where they will be released.

Farhan Akhtar set to play the role of a boxer in this Rakeysh Omprakash Mehra-directed movie.

The film will skip its theatrical release and will only be available on Amazon Prime from 16 July onwards.

Radhe Shyam is a period romantic drama movie set in Europe in the 1970s. The film stars Prabhas and Pooja Hegde in the lead role.

They both are paired for the first time in the movie. it is shot simultaneously for Hindi and Telugu languages and is scheduled to release on 30 July.

Atrangi Re is a rom-com directed by Anand.L.Rai under the banner of Cape of Good Films.

This is the second time when Dhanush and Anand.L.Rai have come together post Raanjhana. The film is set to hit the screens on 6 August.

Liger is a Vijay Deverakonda starrer romantic sports action film directed by Puri Jagannadh and produced under the banner of Dharma Productions.

Ananya Pandey will be seen opposite Deverakonda in the movie along with Ronit Roy and Ramya Krishnan in the supporting roles. The film will be theatrically released on 9 September 2021

Maidaan is a biographical sports film based on the life of Syed Abdul Rahim, coach and manager of the Indian Football team who is regarded as the builder of Indian football.

The film stars Ajay Devgn in the lead role and is scheduled to release on 15 October.

Jersey is the remake of the Gautam Tinnanuri Telugu film of the same title.

The film stars Shahid Kapoor and Mrunal Thakur and is based on the 36-year-old cricketer who is looking for a comeback in the national team. The film is scheduled to release on 5 November theatrically.

After the disastrous show of Thugs of Hindostan, a lot of people have high expectations from Aamir Khan’s Laal Singh Chadhha.

It is a comedy-drama film adapted from the 1994 American film Forrest Gump. The film also stars Kareena Kapoor Khan and Naga Chaitanya and is set to hit the screens on Christmas 2021.

Bachchan Pandey is an action-comedy directed by Farhad Samji and starring Akshay Kumar and Jacqueline Fernandez in the lead roles.

It is a remake of the 2014 Tamil action movie Veeram. It will be theatrically released on 26 January 2022 coinciding with the Republic Day.

Bhediya is a horror comedy movie directed by Amar Kaushik and starring Varun Dhawan and Kriti Sanon in the lead roles.

Varun will play the role of a person who turns into a werewolf on full moon nights. The film is set to be released on 14 April.

So, tell us for which one of these Bollywood movies are you excited the most, in the comments section below.