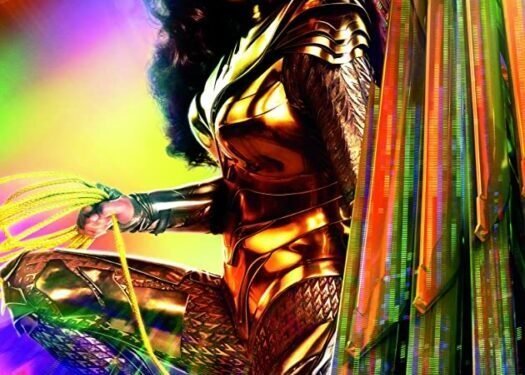 The wait for the fans has finally come to an end after months of postponement in the wake of this pandemic. Early this morning, Warner Bros unleashed the trailer of ‘Wonder Woman 1984’ at the DC FanDome event where teasers of Matt Reeve’s Batman and Zack Synder’s Justice League were also premiered. The movie marks the comeback of the duo of Gal Gadot, essaying the title role, and Patty Jenkins, director of the movie, after three years of the first instalment in Wonder Woman franchise was well received by the audiences.

The trailer opens with a high octane running sequence, supposedly set in Themyscira and proceeds into revealing Kristen Wiig’s villainous character of Cheetah. We also get to see Maxwell Lord’s evil plan being plotted, played by Pedro Pascal, against the Wonder Woman. Both the antagonists are seen posing a grave threat to Gal Gadot in the film, based in the backdrop of the 80s Cold War of the then bipolar world.

Through the glimpses from the trailer, we are expecting to catch the scenes showing deadly head-on faceoffs between Wonder Woman and Cheetah, one shown in the trailer as supposedly inside a building which looks like the White House. The trailer promises us of the movie being packed with stunning visual effects, which are enough to grab the attention of action-lovers.

After the trailer was released, Gal Gadot herself re-tweeted on the trailer and wrote “We’ve been so dedicated to bringing you another amazing chapter of Wonder Woman’s story. It’s bigger, grander, w/ every detail perfected. We busted our butts off for this film and we can’t wait to share it with you in theatres. Until then, enjoy the second trailer!”

We’ve been so dedicated to bringing you another amazing chapter of Wonder Woman’s story.
It’s bigger, grander, w/ every detail perfected. We busted our butts off for this film and we can’t wait to share it with you in theaters. Until then, enjoy the second trailer! 🙅🏻‍♀️❤️ https://t.co/WQx4yAnnvx

The movie will hit the screens on October 2 of this year. We hope this time the movie doesn’t get delayed for any time and finds its smooth release on the said date.