Known for its rich, exuberant, and glamorous lifestyle, Dubai is the hotspot for everything right now.

by Mahvish
in Listicles, Travel
2 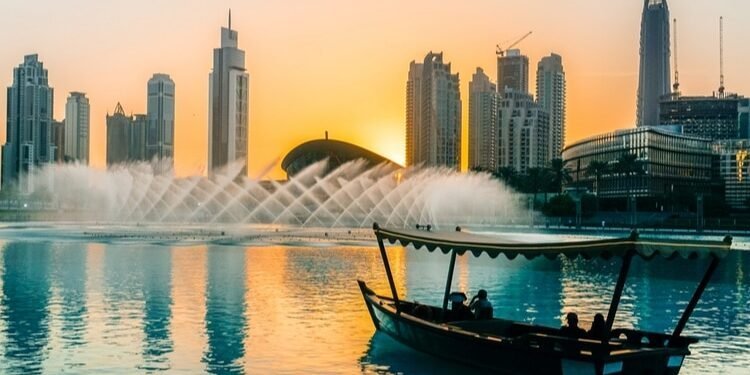 Dubai is also known as the LA of the Middle East, and looking at the luxurious lifestyle; no one can disagree. It has one of the best economic stories of the 21st century, and it has rightly made its way onto the ‘favorite destinations’ list.

Created only less than 50 years ago, its extensive development has been going on ever since and doesn’t seem to stop. It is the capital of one of the seven states comprising the United Arab Emirates.

It is growing to be one of the most exciting cities in the world. It represents one of the focal points of the Middle East. Founded for its oil deposits, these days, it is being sought for its high-end real estate and luxurious tourism.

So here are 15 things you didn’t know about Dubai:

1. Dubai produces as much oil as 4.5 Olympic Swimming Pools per day

2. 39% of Burj Al Arab is just ‘wasted space’ as it is concentrated on the architectural vanity sizing.

3. Dubai is on the project of building its own amusement park called ‘Dubailand’

4. The Burj Khalifa can be seen from 95 km away

5. Dubai is considered one of the safest cities in the world, with a crime rate that is nearly 0%

6. The amount of gold that was traded in Dubai in the year 2013 weighed more than 354 elephants put together, which is nearly 2250 tons.

8. 20% of the world cranes operate in Dubai because of the high expansion rate

9. The Dubai Mall has the largest indoor snow park in the world that is 3000 square meters.

10. The Dubai Mall is the largest shopping center in the world with almost 1200 stores

11. The Above Ground Metro Station was built in just 18 months and consists of 42 stations.

12. Dubai has the highest rate of population increase

13. Dubai has a luxury car graveyard where luxury cars go to die

14. The Palm Jumeirah is the world’s largest artificial island stretching for 5.4 km

15. The Princess Tower is the tallest residential building in the world which is 414 meters tall and has 101 levels or floors.

Also Read: Top 10 Songs By Coldplay That Are Hard To Stop Playing!