Have you ever wondered how much your favourite actor is worth? Who is the richest actor in the world? Read to know. 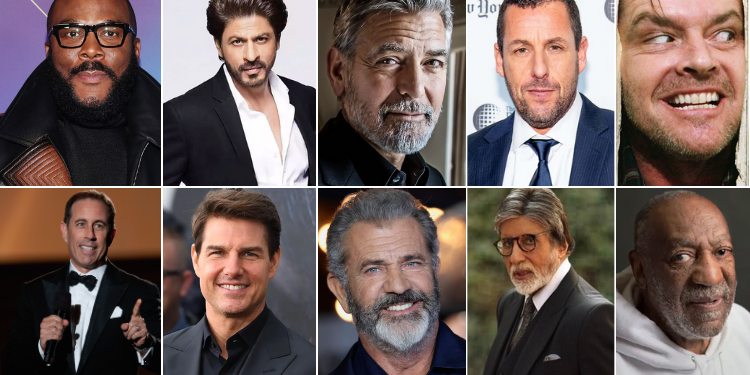 Actors have been known to make a fortune out of their jobs. The glitz and glam have always caught the eye of the public. And their extravagant lifestyles have added to the fact that they earn enough to afford that. But ‘how much’ is still a question.

Especially when we talk about celebrities from the world of movies and cinema we know they are one of the highest-paid ones. But what exactly is their net worth and who tops in the list of the richest actors? Let’s dive deep into the statistics to know:

Here’s a list of the world’s top 10 richest actors (male):

Let’s read a little about them: 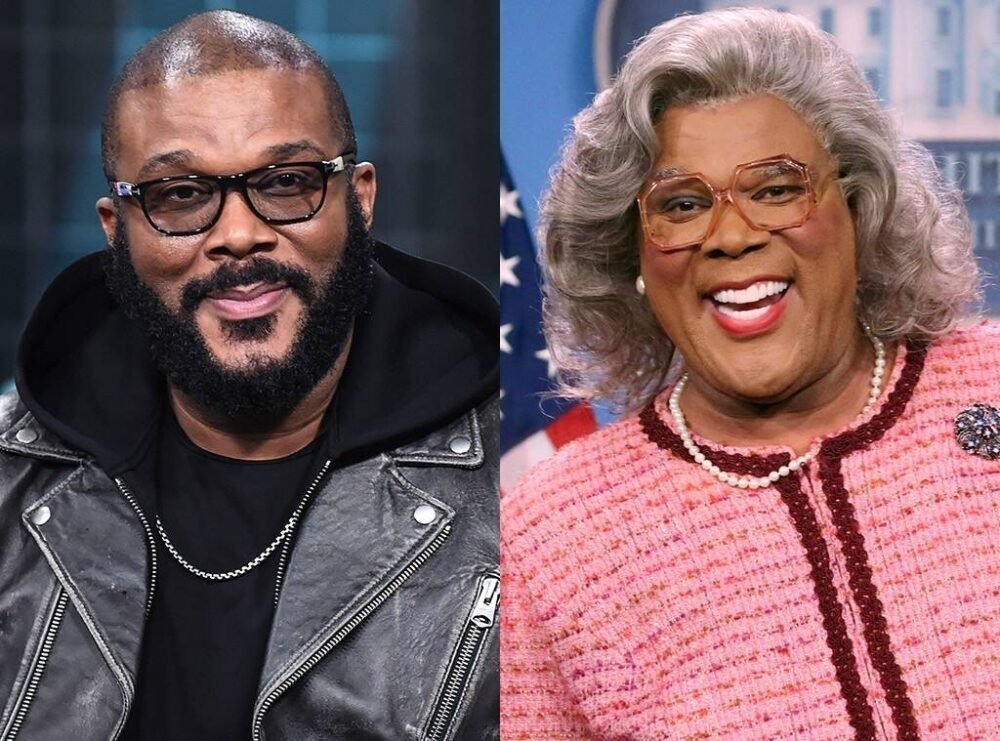 This Afro-American actor, writer, producer and director in 2011, was listed as the highest-paid man in entertainment by Forbes. He is best known for playing the character ‘Madea’ an elderly woman. Some of his greatest creations include ‘Daddy’s Little Girl’ (2007), ‘Why Did I Get Married?’ (2007) and ‘Diary of a Black Woman’(2002). He has also amazed the world as a screenwriter and is amongst the highest-paid actors in America. 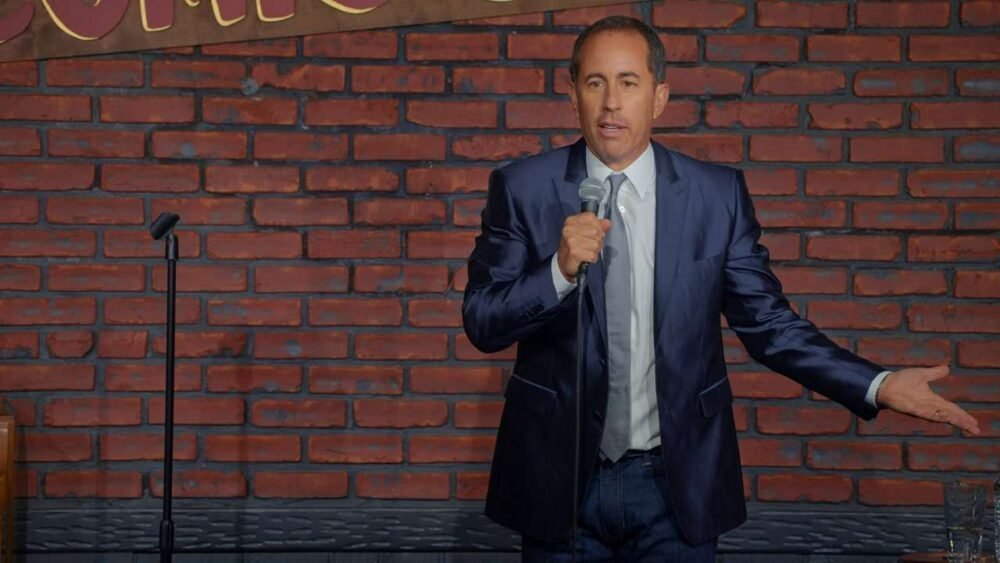 American comedian, actor, writer and producer Jerome Allen Seinfeld is known has been newly added to the list of richest actors in the world. Best known for co-creating the American sitcom ‘Seinfield’ (in 1988) along with Larry David, where playing a semi-fictionalized version of himself. He started earning $1 million per episode towards the end of the show. He has also been a part of the TV series ‘Curb Your Enthusiasm’ (2004-2009) and ‘Louie’ (2012-2014).

Read: To Help You Beat The Heat This Summer, Here Are 13 Delicious Tea And Coffee Brews

Popularly known as the ‘King Khan’ of the Hindi film industry, he debuted in Television through Raj Kumar Kapoor directed series ‘Fauji’ in 1989. Best known for films like ‘Dilwale Dulhania Le Jayenge’, ‘Dil Se’, ‘Kal Ho Na Ho’ ‘Kabhie Khushi Kabhie Gham’ and ‘My Name Is Khan’. He is known for his charismatic and romantic style. He also has one of the biggest production house ‘Red Chillies’ and is the co-owner of the IPL team ‘Kolkata Knight Riders’.

Read: 12 Bollywood Actors Who Didn’t Take A Penny For Their Roles In These Movies 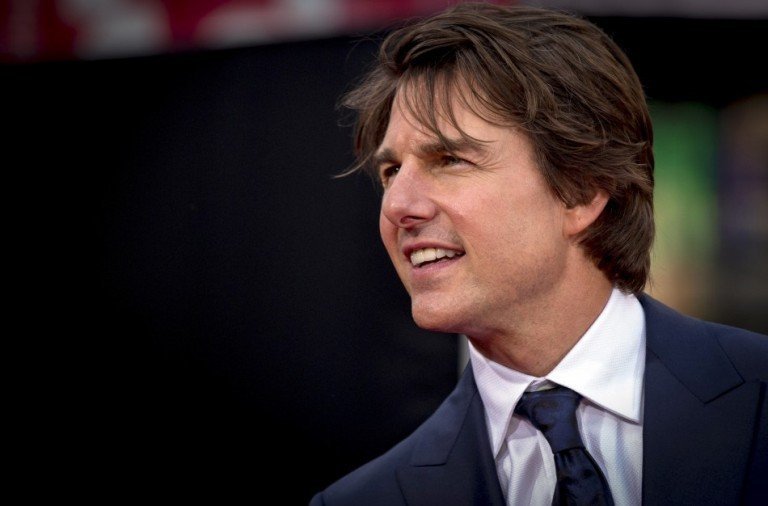 Included in the list of the highest-paid actors in Hollywood, this American actor and stuntman has delivered multiple award-winning performances. Best known for films like ‘Mission Impossible series’, ‘Knight and Day’, ‘Minority Report’, ‘Top Gun’ and ‘Vanilla Sky’. The actor with a charming look and acting skills that amaze the audience. He has also taken his first steps as a producer.

This American actor, director, producer and screenwriter has delivered multiple award-winning performances. He is also a recipient of two Academy Awards. He is best known for movies like ‘Ocean’s Eleven’, ‘The Descendants’, ‘Three Kings’, and ‘Syriana’. He has also been a part of movies that were on the list of the highest-grossing films of the year.

Also Read: FRIENDS Cast Net Worth: Who’s The Richest actor among all 6 of them?? | Forbes 2021 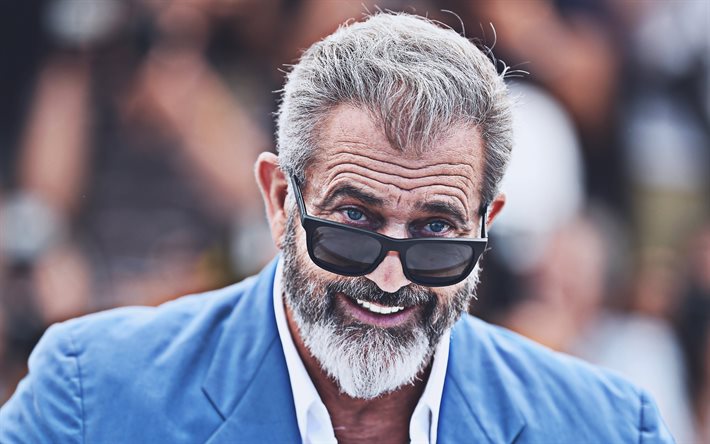 Mel Gibson the American actor, director, producer and screenwriter is best known for his action hero roles. His breakout roles include Max Rockatansky in the series ‘Mad Max’ and as Martin Riggs in the series ‘Lethal Weapon’. He has been awarded the Academy Award for Best Director and for Best Picture. He has also directed and produced the highly controversial ‘The Passion of the Christ’.

This American actor, comedian and filmmaker was a cast member on ‘Saturday Night Live’ before he branched into Hollywood and became a star. He is best known for his comic roles. His best works include big Daddy’, ‘50 First Dates’, ‘Grown Ups’, ‘Just Go With It’ and ‘Hotel Transylvania franchise’. He has been a part of movies that have together combined to earn $2 billion at the box office. 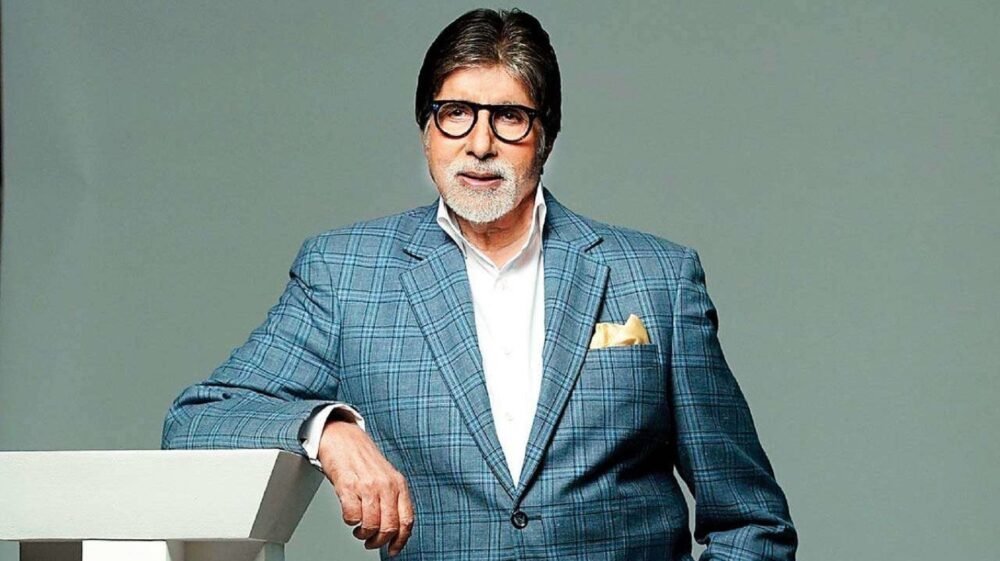 The superstar of the 90s is also known as the ‘Shahanshah of Bollywood’. Starring in over a hundred movies now, he is also a producer, television host, occasional playback singer and a former politician. He is regarded as one of the most influential actors in the history of Indian Cinema who is best known for his films like ‘Sholay’, ‘Amar Akbar Anthony’, ‘Deewar’, ‘Kabhie Khushi Kabhie Gham’, ‘Baghban’, ‘Don’, ‘Wazir’ and ‘Pink’.

Read: Top 9 Instagram Trends to Boost your Earnings in 2021 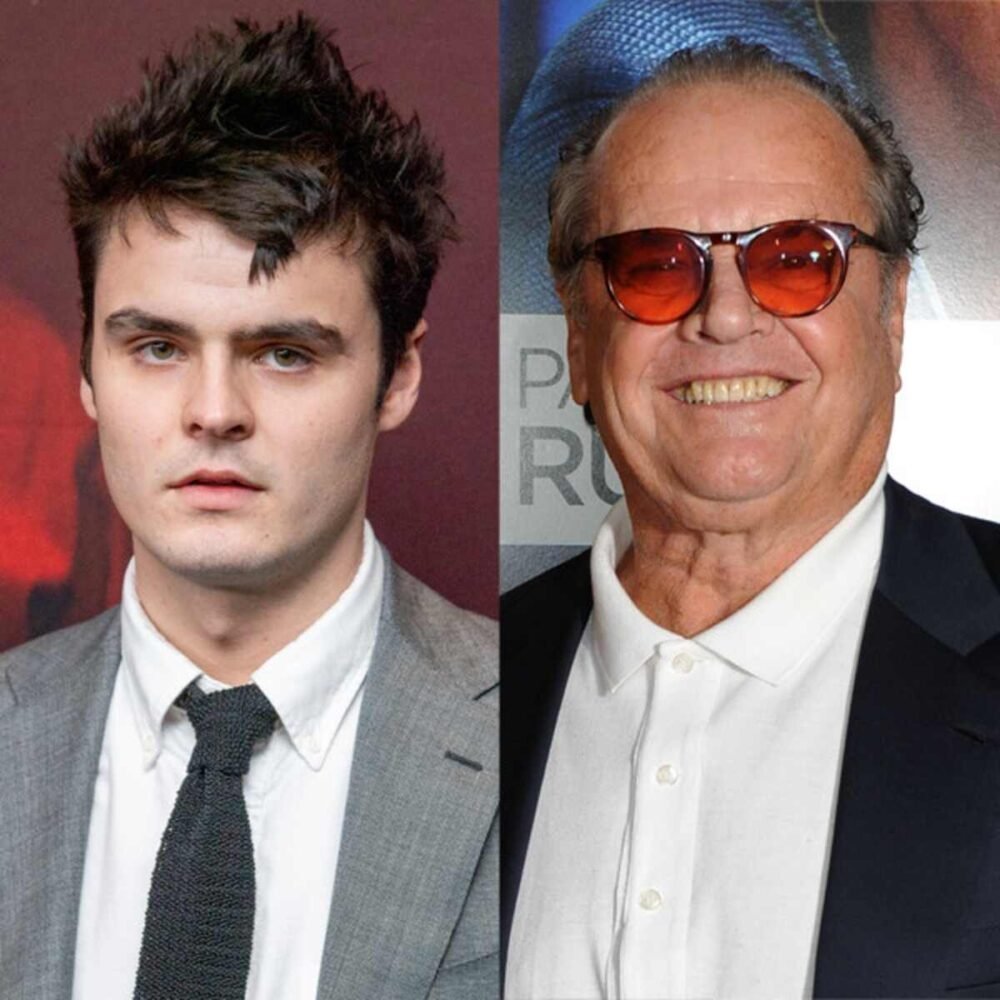 This American actor and filmmaker has a career that spanned more than 60 years. He has portrayed a wide range of characters including supporting roles, comedy, romance, dark comic and even villainous roles. He is the most nominated male actor in the Academy’s history with his 12 nominations. He is best known for his roles in ‘One Flew Over the Cuckoo’s Nest’, ‘Chinatown’, ‘The Shinning’, ‘Batman’ and ‘A Few Good Men’. 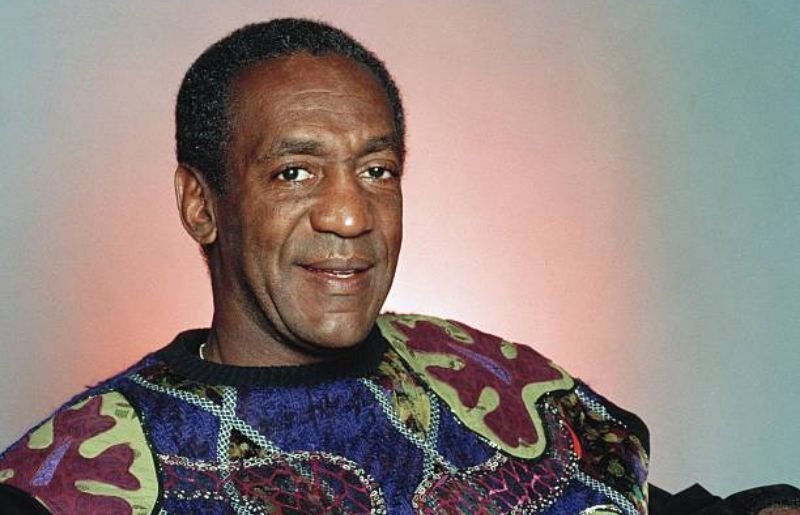 He is an American standup comedian, actor and author. His active career spanned six decades before he was convicted of a number of sex offences in 2018. He is best known for his performance as Dr Huxrable in his own sitcom ‘The Cosby Show’. The show highlighting the experiences and growth of an affluent  African-American family was rated as the number one show in America from 1985 to 1989.